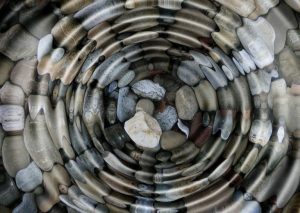 In this article, Dr David Brendel writes about how executive coaching can help clients to enhance their capacity to manage their emotions more effectively, particularly when they are under stress.

He comments that emotional outbursts “can render a company’s culture toxic, damage its reputation, and impair its productivity and profitability…” as well as “…derailing their career growth, perhaps irreparably.” To counter this, he proposes that coaches work with executives using mindfulness approaches, “which involve development of non-judgmental self-awareness of mental and physical experiences in the moment.”

“People can only think clearly and positively when they are calm and emotionally grounded. Research shows that mindfulness strategies, such as meditation and controlled breathing, can help clients immensely.”

The research he refers to was reported in the Harvard Business Review, which states:  “The research on mindfulness suggests that meditation sharpens skills like attention, memory, and emotional intelligence. … Multiple research studies have shown that meditation has the potential to decrease anxiety, thereby potentially boosting resilience and performance under stress.”

Dr Brendel notes that “Executive coaching and mindfulness coaching can reinforce each other in powerful ways”, and concludes his article by proposing that executives who can regulate their emotions well have higher prospects of success in meeting the demands of a competitive, globalised economy.